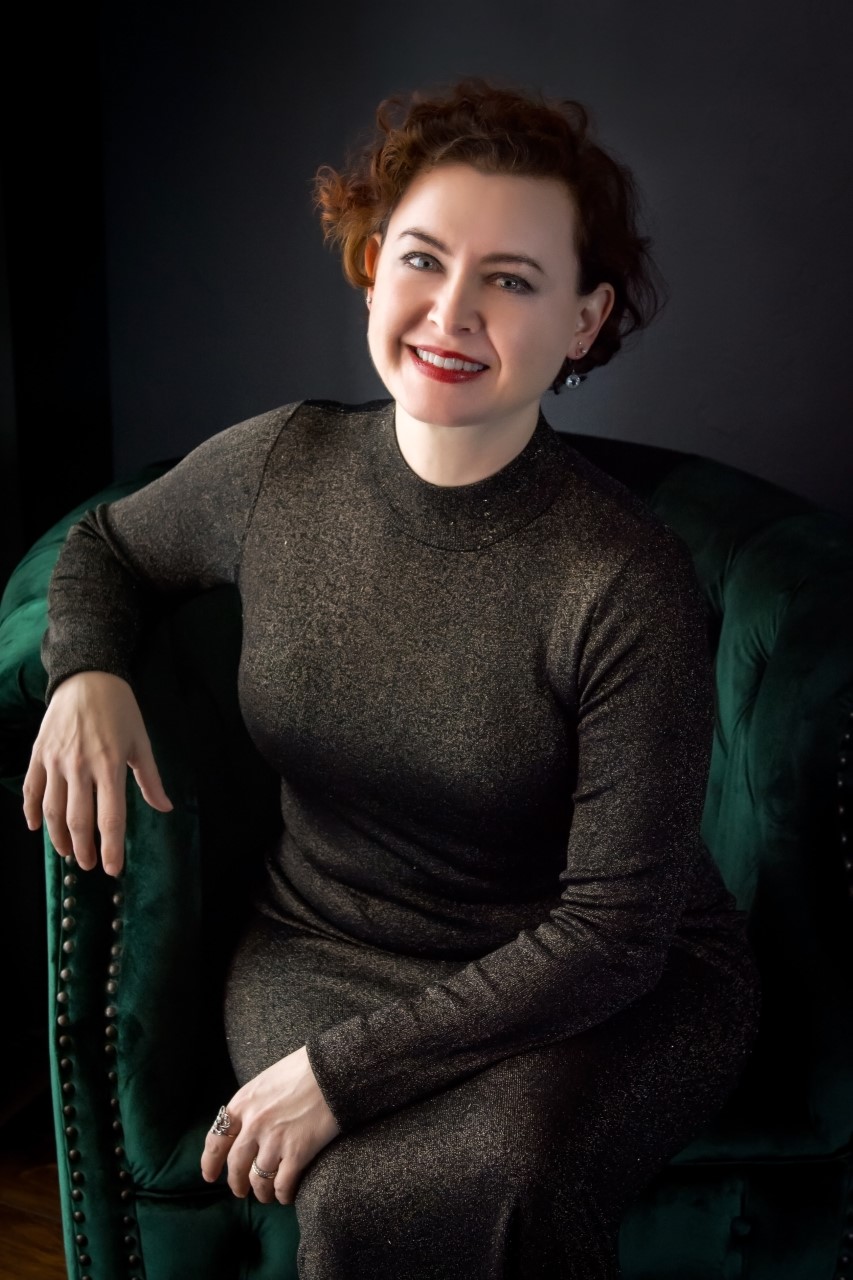 Dr. Damin Spritzer is Area Chair and Associate Professor of Organ at the University of Oklahoma. She continues to work with the Cathedral Church of Saint Matthew in Dallas as Artist-in-Residence for Cathedral Arts. Formerly Adjunct Professor at the University of North Texas teaching Organ Literature and Sacred Music, she is active in the Dallas and Oklahoma City Chapters of the American Guild of Organists and serves on committees for the Organ Historical Society, the Association of Anglican Musicians, and Organlive Media Foundation. She received her doctorate from the University of North Texas, her Master of Music from the Eastman School of Music, and her Bachelor of Music from the Oberlin Conservatory of Music.

She has performed at historic churches and instruments in Iceland, Germany, France, Brazil Italy, Israel, England, Norway, and Belgium, and has been honored to contribute to regional and national convention performances and lectures for the American Guild of Organists in Austin, Kansas City, Denver, Dallas, Columbus, and Seattle. Her 2022/23 performances include venues in the United States as well as in Germany, Belgium, and England. Performances in the United States have included the Walt Disney Concert Hall in Los Angeles; two appearances with the Piccolo Spoleto Festival in Charleston; the University of Houston 2012 Conference on Historical Eclecticism: Organ Building and Playing in the 21st Century; the Meyerson Symphony Center in Dallas, and the 2017 International Trombone Festival in Redlands, California.

Spritzer’s sixth CD, recorded in England in 2022, was released in fall of 2022. Her acclaimed fifth CD for Raven Recordings was recorded in England where she was the first American and the first woman to record at historic Hereford Cathedral on the landmark Fr. Willis organ. It received a four star review from Choir & Organ and five stars from Organists Review, which said, “Damin Spritzer’s performance is spellbinding – and her wide-ranging program notes are fascinating….on so many levels this CD impresses as as serious undertaking.”

Alsatian-American composer René Louis Becker (1882-1956) was the topic of her doctoral research and she edits a continuing multi-volume critical edition of Becker’s organ music for Wayne Leupold Editions which will release her monograph on the composer. Spritzer’s first two discs for Raven Recordings are world premier recordings of Becker’s music performed in France. The first was recorded in Pithiviers on the renovated Cavaillé-Coll organ of Saint-Salomon-Saint-Gregoire. Choir & Organ magazine gave it five stars, writing that “Damin Spritzer serves both instrument and music well, alert to the music’s lyrical mien and harmonic muscle, negotiating the III/49 machine with an easy command of drama and a real feeling for Becker’s melody-led, cleanly-executed music…A second volume is eagerly awaited.” The AAM Journal wrote, “The music comes alive under her touch!...This recording is a delight...”

Her second volume of Becker’s organ music was recorded in Orléans, France at the Cathédrale Sainte-Croix d'Orléans. It received four stars from Choir & Organ and the following: “This second installment in Damin Spritzer’s enterprising rehabilitation of the prolific but largely-unknown [Becker] comes…three years after the first volume. Happily, it’s been worth the wait.” And the American Record Guide adds: “Spritzer is to be commended for her commitment and dedication to this music. She gives spirited and vigorous performances on the magnificent 1880 Cavaillé-Coll organ in Orléans, France….the recorded sound is outstanding.”

The third volume of her series of the music of R. L. Becker was recorded on the historic Kimball organ of St. John’s Cathedral and received a four star review from Choir & Organ magazine and a glowing review from the American Record Guide. Her fourth recording, “Fantasia,” was a collaborative project with Dr. Donald Pinson, trombone, recorded in Texas at St. Monica Catholic church in Dallas. It has likewise been praised by reviewers. Future recording projects are planned in England, France, and the United States.