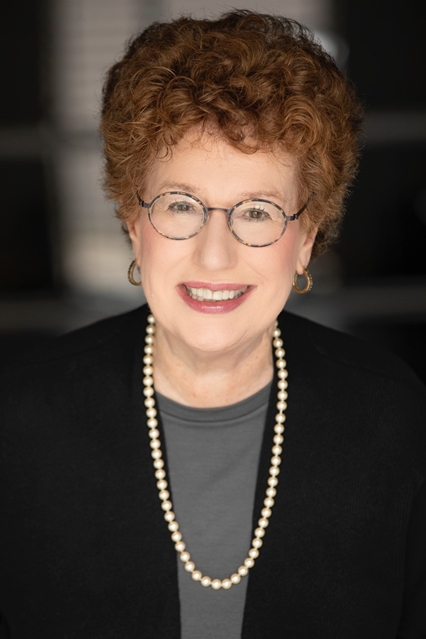 Jane Magrath is well known as an author, clinician, and pianist. Her book The Pianist's Guide to Standard Teaching and Performance Literature has become a classic reference work for pianists throughout the country, and Magrath's work in the area of the standard classical teaching literature has been central to the current revival of interest in this music throughout the U.S. She currently has more than forty volumes published with Alfred Music, and her music editions are used widely throughout the U.S. and abroad.

Dr. Magrath is frequently in demand as a clinician and teacher, and has performed and given presentations in over forty-five states and on three continents. Her workshops and master classes have drawn international acclaim. Magrath has served as Piano Coordinator for National Conferences of Music Teachers National Association and given presentations at MTNA National Conferences, the National Conference on Keyboard Pedagogy, the European Piano Teachers Association Conference, the International Society for Music Education, and at many state MTNA conferences. Her articles have appeared in Keyboard Companion, Clavier, and The American Music Teacher, among others. For many years she contributed New Music Reviews to Clavier and the column Polyphony to The American Music Teacher. Later her column Musings appeared regularly in Clavier Companion. Since 2011, Magrath has served as Director of the Classical Music Festival Piano Seminar in Eisenstadt, Austria.

Magrath was the first recipient of the MTNA/Frances Clark Keyboard Pedagogy Award for Outstanding Contribution to Piano Pedagogy and was inducted into the Oklahoma Heritage Higher Education Hall of Fame. In 2019 she was honored with the MTNA Achievement Award, MTNA’s highest honor, and also received a Lifetime Achievement Award from the National Conference for Keyboard Pedagogy. Currently she is a member of the Board of Trustees for the Frances Clark Center.

A native of South Carolina, Magrath received her education at the University of North Carolina at Chapel Hill and at Wesleyan College, and was the first person to receive the DM in Piano Performance and Pedagogy from Northwestern University. At the University of Oklahoma Magrath was named Regents' Professor and Rothbaum Presidential Professor in the Arts and also held the Grant Endowed Chair in Piano Pedagogy. From 1995 until 2018 she served as Director of Piano Pedagogy at OU. Her students have been placed in university and college teaching positions throughout the country as well as in many independent piano studios.