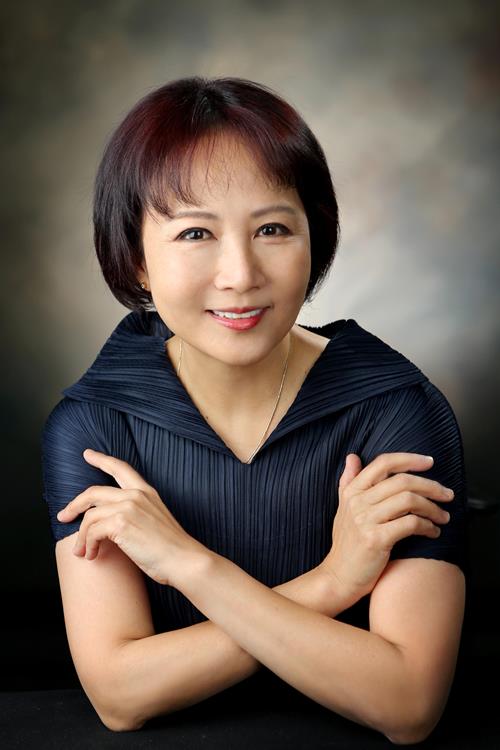 Dr. Jeongwon Ham has won top prizes at numerous piano competitions, including the Bartók/Kabalevsky international competition, Epinal international competition, Paul Hindemith competition, Artur Schnabel competition, and the Simone Belsky competition. She is a recipient of several honors and grants and has been nominated several times for the Regent’s Award for Creative Research and Teaching. The New York Concert Review referred to her recital in Merkin Hall as “an admirable piano recital. The German newspaper Frankfurter Rundschau has written, “Jeongwon Ham possessed astonishing and effortless technique. She plays not only with incredible warmth but also with great power.”

Dr. Ham has performed as a soloist, chamber musician, and master teacher in many European countries, Asia, and the United States. Also, she has appeared at international and national conferences and festivals including the Festival Internationale Incontri Musicali di Sorrento in Italy, World Piano Conference in Serbia, and the Hawaii International Conference on Arts and Humanities.

Dr. Ham has held teaching positions in Asia, Europe, and the US. In Germany, she taught at the Hochschule für Musik Hans-Eisler and the Carl Phillip Emmanuel Bach Music Pre-college in Berlin, and the University of Duisburg. In addition, she has served as a guest professor position at the Graduate College of Performing Arts of the Ewha Women’s University and the Asia International Piano Academy and Festival (AIPAF) in Korea; a guest master teacher at the Xinghai Conservatory of Music in Guangzhou and Artist in Residence at the Renmin University of China in Beijing, China; a faculty member at the Classical Music Festival in Eisenstadt, Austria. Since 2014, she is a faculty member at the annual International Piano Festival in Lindlar, Germany. Her students frequently distinguish themselves as winners at many competitions at regional, national, and international levels, and hold teaching positions at universities and colleges in the US and Asia.