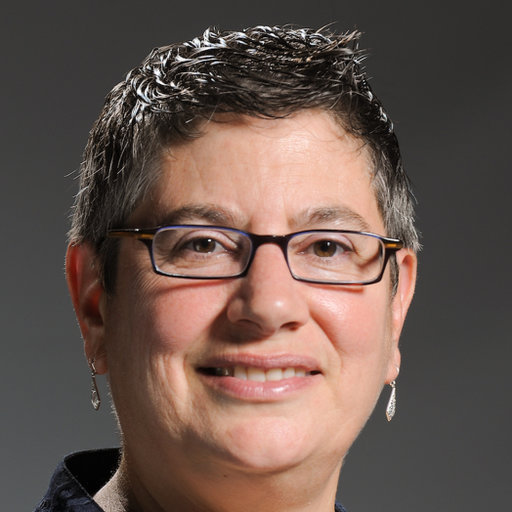 Zoe Sherinian is Professor of Ethnomusicology and Division Chair at the University of Oklahoma. She has published the book Tamil Folk Music as Dalit Liberation Theology (Indian Univ. Press 2014), articles on the Dalit parai frame drum in the journal Interpretation (2017), and articles on the indigenization of Christianity in Ethnomusicology (2007), The World of Music (2005), and Women and Music (2005). She has also produced and directed two documentary films: This is A Music: Reclaiming an Untouchable Drum (2011), on the changing status of Dalit (outcaste) drummers in India, and Sakthi Vibrations (2018), on the use of Tamil folk arts to develop self-esteem in young Dalit women at the Sakthi Folk Cultural Centre. She is presently writing a book entitled Drumming Our Liberation: The Spiritual, Cultural, and Sonic Power of the Parai Drum. She is also an active musician who performs and conducts trainings in the parai drum. She has extensively studied the mrdangam, the classical drum of South Indian Karnatak music, and performs on the jazz drumset. She has also performed with the Balinese Gamelan, Sekar Jaya, and several university based steel drum and African drumming ensembles. In 2009, Sherinian began the first parai (Indian folk) drumming ensemble in the U.S. at the University of Oklahoma and teaches drumset for the Girls Rock and Roll camp of Oklahoma City.

Sherinian’s research engages the intersectional relationship between caste, class, gender and music in South Asia as well as the historical and contemporary use of music to indigenize Christian ritual and theology. Her strengths include theoretical attention to the intersectionality of race, class, gender, caste and religion; a South Asia area studies concentration with focus on art, religion and politics; a secondary focus in African American music; ethnomusicological fieldwork praxis based in applied ethnomusicology, phenomenology, and participatory documentary filmmaking; as well as historically grounded research on cross-cultural religious contact and the resulting agency of oppressed people in the production of music. She also has strengths in gender and queer theory, and applies feminist analysis from global and anthropological perspectives to most of her work.