Welcome to the African and African American Studies Department!

AFAM Board of Advocates

Meet the Faculty and Staff 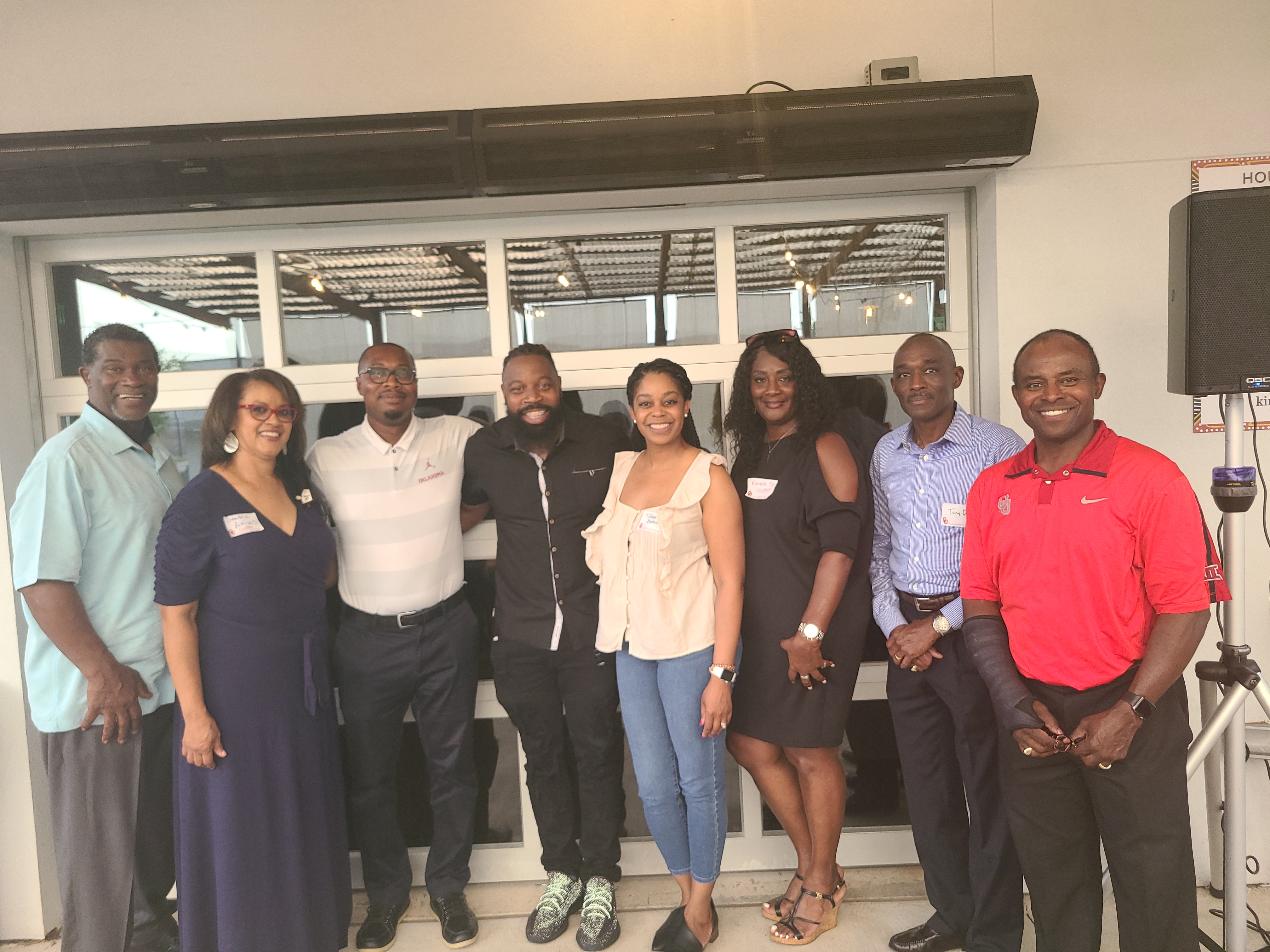 Welcome to the African and African American Studies Department!

AFAM courses are exciting, challenging and offer students (from all racial and ethnic backgrounds) the opportunity to hear and discuss important content, essential to Africa and the African American experience, in a constructive learning environment. Students are exposed to different theoretical approaches, typically taught in Black Studies. All students should emerge from the program with a clearer understanding of African-centered thought, as well as alternative paradigms articulated within the discipline.

African & African American courses are stimulating, thought provoking, and interdisciplinary. Courses in this program offer students from all racial and ethnic backgrounds the opportunity to hear and discuss important content, essential to Africa and the African American experience in a constructive learning environment.

The mission of the University of Oklahoma's African and African American Studies Program (AFAM) is first to exemplify excellence in research, teaching and services, in accordance with the mission of the University of Oklahoma (OU) and the College of Arts and Sciences (CAS). Specifically, AFAM has the mission to provide students with a broad, interdisciplinary education inclusive of a focus on Africa and the traditional areas of study of the African American Studies / Black Studies discipline.

Where to Find AFAM

The Clara Luper Department of African and African American Studies has been relocated to Cate 2 (across from Dale Hall on Lindsey).  We are on the 3rd floor in offices 308 thru 317. Please come visit us in our new location.

Clara Mae Shepard Luper was born in 1923 in rural Okfuskee County, Oklahoma. Her father, Ezell Shepard, was a World War I veteran and laborer, and her mother, Isabell Shepard, worked as a laundress. As a child, she was raised in Hoffman, Oklahoma.  She went to high school in the all-black town of Grayson, Oklahoma. In 1944, she received a B.A. in mathematics with a minor in history from Langston  University. In 1950, Luper was one of a group of black students who integrated the University of Oklahoma, where she received an M.A. in  History Education in 1951.

In 1957, as Clara Luper worked as a history teacher at Dunjee High School (east of Oklahoma City), she also became the advisor for the Oklahoma City NAACP Youth Council. At this time, she was deeply influenced by the  success of Dr. Martin Luther King, Jr. and the Montgomery Bus Boycott. Known as the “Mother of the Oklahoma Civil Rights Movement,” from  1958 to 1964, Luper mentored members of the NAACP Youth Council during its campaign to end the  segregation of public accommodations in Oklahoma City through sit-ins, protests and boycotts. While instrumental in leading the fight to end  segregation in Oklahoma, Luper also led campaigns in Oklahoma City to gain equal banking rights, employment opportunities, open housing and voting rights.

Majoring in African and African American Studies challenges students with a high level of critical thinking encouraging the growth of knowledge beyond the bounds of the traditional college program. Learning about and tackling important societal issues such as poverty and healthcare provides an understanding that will allow a graduate to stand out to potential employers.

Graduates of the program have entered graduate schools or the work force in the following areas:

All students should emerge from the program with a clearer understanding of African-centered thought, as well as alternative paradigms articulated within the discipline. We were happy to celebrate our 2021 graduates with a luncheon in their honor and know they will continue on to do great things. Dr. Hill is pictured with 2022 graduates Charity Nash and Alexis Sosanya during the AFAM graduation luncheon in their honor.