Ruben James Alcala is a PhD. candidate in Music Education in Choral Conducting and holds a Bachelor of Music from Houston Baptist University and a Master's in Choral Conducting from the University of Oklahoma. Ruben has held appointments as Head Choir Director at Mayde Creek High School (TX) and Santa Fe South Middle and High Schools (OK). Currently, Ruben serves as Director of Youth Choirs at McFarlin UMC and was selected as a Quarterfinalist for the 2016 Grammy Educator Award. Abigail Baeten is a Graduate Teaching Assistant at the University of Oklahoma working towards earning a Master's in Music Education. Her responsibilities include teaching Woodwind Techniques, assisting in instrumental methods music education courses, and conducting in the OU New Horizons Bands. After earni​ng her Bachelor of Music Education from Kansas State University, she taught K-5 General Music and was the Head Middle School Band Director/Assistant 5-12 Band Director for Clay County Schools while being an active member of the Salina Symphony and local city bands. In her free time, you can find her hiking with her dog Manni or training for her next 5K race. 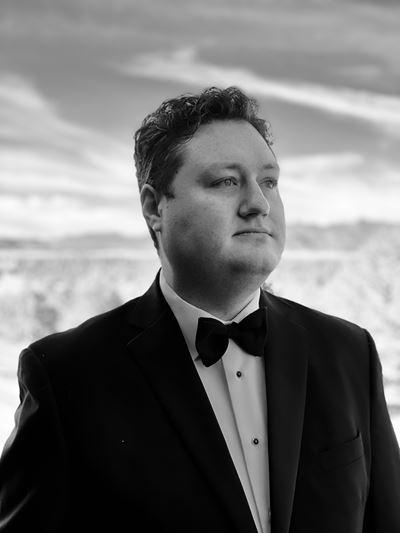 Double bassist and music educator Nick Barnaby has participated in a wide variety of performance opportunities including the Miami Music Festival (FL), Norman Philharmonic, Midland-Odessa Symphony Orchestra and Chorale (TX), a Naxos recording of the music of William Grant Smith with the Fort Smith Symphony (AR), and several world premieres including a double bass ensemble with Gary Karr and additional internationally renowned double bassists at the 2021 International Society of Bassists (ISB) virtual convention.

As a music educator, Barnaby has taught double bass at Capital University (OH), as well as beginning to high school orchestra in public schools in OH and TX. Additionally, he developedBowing Drills, a free use method focused on improving technique, tone, and precision for stringed instruments, presented to both the ISB and Texas Music Educators Association conferences in 2021, and the Oklahoma Music Educators Association conference in 2023.

Ashley Folds is a Graduate Teaching Assistant at the University of Oklahoma where she is studying for her Masters in Vocal Music Education. While at OU, part of her duties with be teaching 2 sections of the Experiencing Music class.

Prior to attending the University of Oklahoma, Ashley taught 1 year as a teacher’s assistant in Edmond Public Schools, 1 year at a private catholic school in Guthrie, and 4 years at Western Heights Public Schools as the Middle School Choir Director and High School Assistant.

She received her bachelor's degree in Vocal Music Education from the University of Central Oklahoma in 2015 and is an active member of the National Association of Music Educators and the American Choral Director’s Association.

Lane A. Folds is a Graduate Teaching Assistant at the University of Oklahoma, pursuing a PhD in Music Education with an Instrumental Conducting Emphasis. Mr. Folds is in his fourteenth year in education, having taught instrumental music previously as the Director of Bands at Western Heights Public Schools in Oklahoma City, OK, and Assistant Director at Montgomery ISD in Montgomery, TX. His experience ranges from all aspects of marching band in both corps and military march styles, concert bands of varying levels, small ensembles, and beginner and intermediate bands.

This past summer, Mr. Folds was able to participate in the inaugural season of the Oklahoma City Winds, performing two concerts alongside music educators from the Oklahoma City metro area. He also enjoys participating in annual Tuba Christmas performances and is an alumnus of the Bluecoats Drum and Bugle Corps (2006-2007). 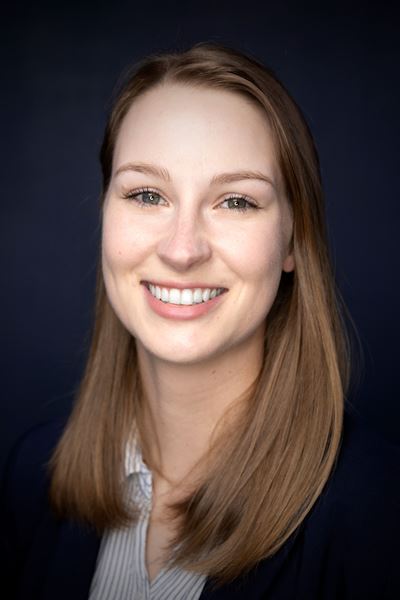 Jessica Haley is pursuing her Master of Music Education degree at the University of Oklahoma. Prior to attending OU, she taught instrumental music for four years at Clear Fork Valley Middle and High School in Bellville, Ohio. Ms. Haley’s responsibilities included conducting the middle school concert bands, co-conducting the “Pride of the Valley” marching band, and assisting with the high school concert and jazz bands. She also led various chamber ensembles at Clear Fork with a focus on community engagement and student growth. Ms. Haley earned her bachelor's degree in Music Education from the University of Akron in 2017. As a clarinetist, she has performed in the UA Symphonic Band, the “Ohio’s Pride” Marching Band, various chamber ensembles, and the Ashland Community Band.